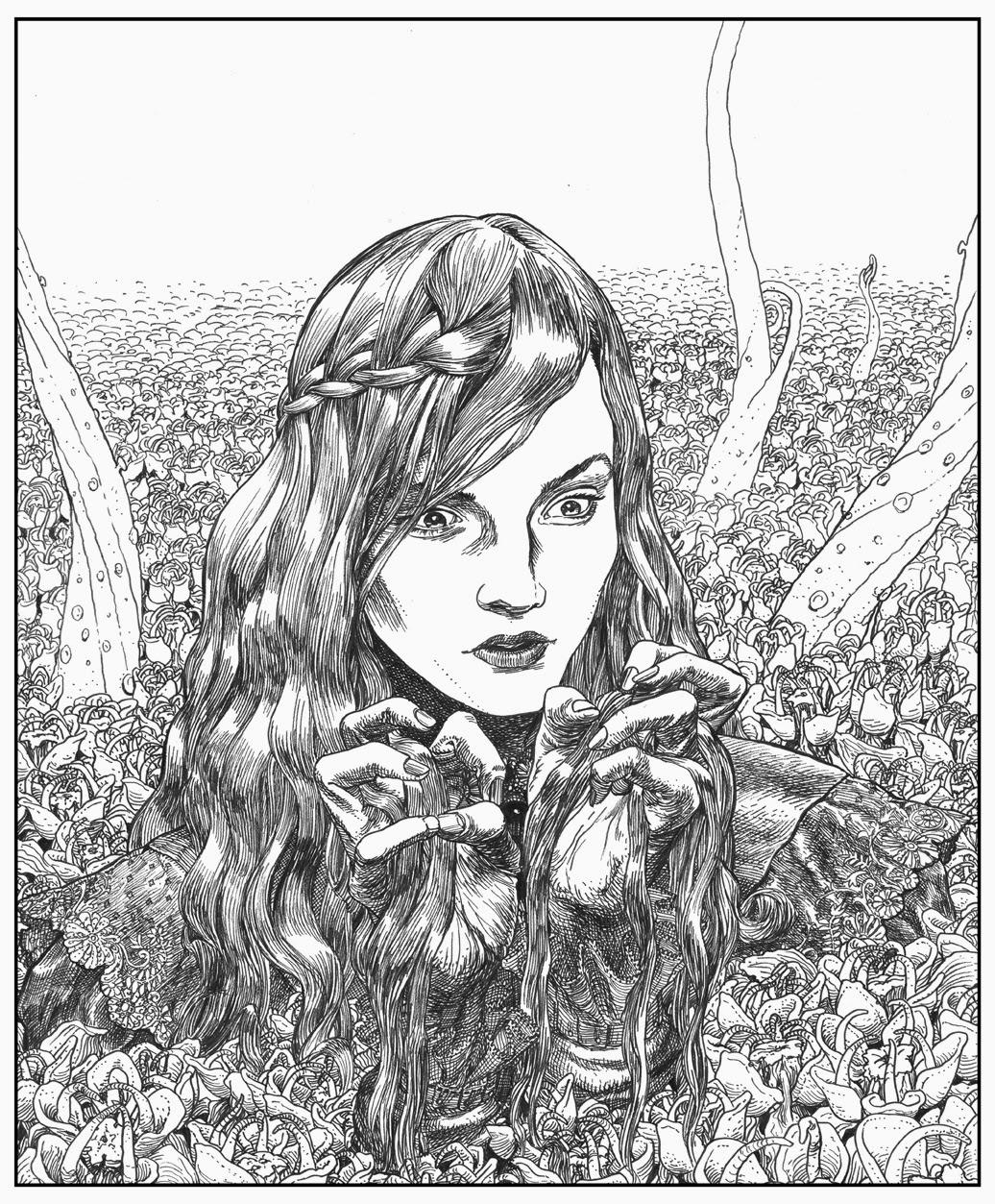 I grew up drawing with felt tip pens. It was just what my parents gave us as kids. I still love drawing with a felt tip. Pilot used to make a felt tip with a full conical nib, which gave you a lot of versatility in line width. They don't make them anymore, and I haven't found anything like them since. Someone suggested the Pigma Graphic series of pens. The Microns are nice, because they give a consistent line and are permanent, but they have a dry, hard feel.
Anyway, I want to do a bunch of doodles with a felt tip. Permanent, water-proof ink would be nice, but for now, I'll stick to my Flair M.
Posted by Kurt Komoda at 7:26 AM